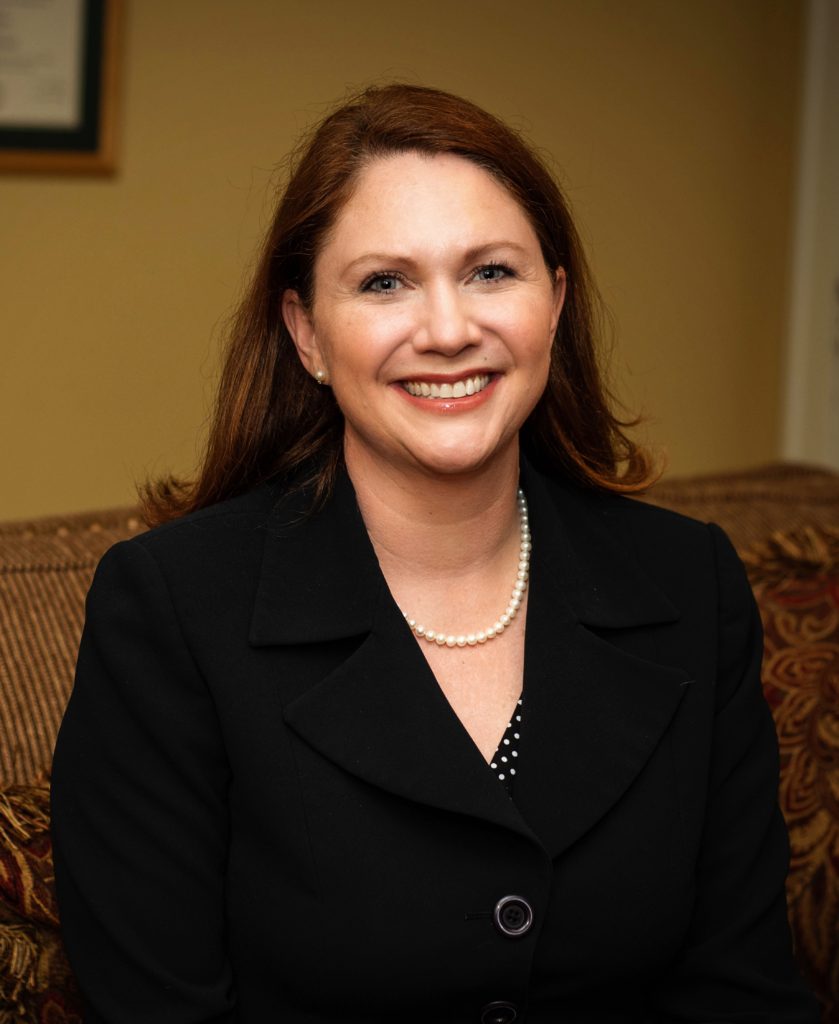 Jenny Palmer is a former Assistant District Attorney who has handled thousands of cases in her almost 14 years as a lawyer. During her time as a Crimes Against Children prosecutor, Jenny routinely worked closely with law enforcement, counselors, and Child Protective Services. During her tenure as a prosecutor, Jenny gained unique insight into how these cases are investigated and handled by the agencies, child custody issues, and protecting the safety of women and children.

Jenny is an experienced trial lawyer, having tried over 90 cases to a jury, ranging anywhere from felonies such as Capital Murder to misdemeanors such as Driving While Intoxicated. She is passionate about protecting the rights of her clients and will fight to protect your rights, whether your case is settled quickly, or needs to be tried to a jury or judge.

Jenny is a 2005 graduate of Baylor University School of Law and was a two-time member of the Order of Barristers. Prior to graduation from law school, Jenny attended Houston Baptist University, where she played on the university’s softball and volleyball teams. Jenny is active in the community, having served as a volunteer at East Texas Medical Center, serves on the board of directors for the Poynor Community Water Supply, and is the 2018-2019 President of the Henderson County Bar Association. Additionally, Jenny was the municipal court prosecutor in Eustace and Coffee City, where she handled traffic tickets and class C misdemeanors for the cities. She and her husband (an East Texas native) live with their children in the Frankston area.