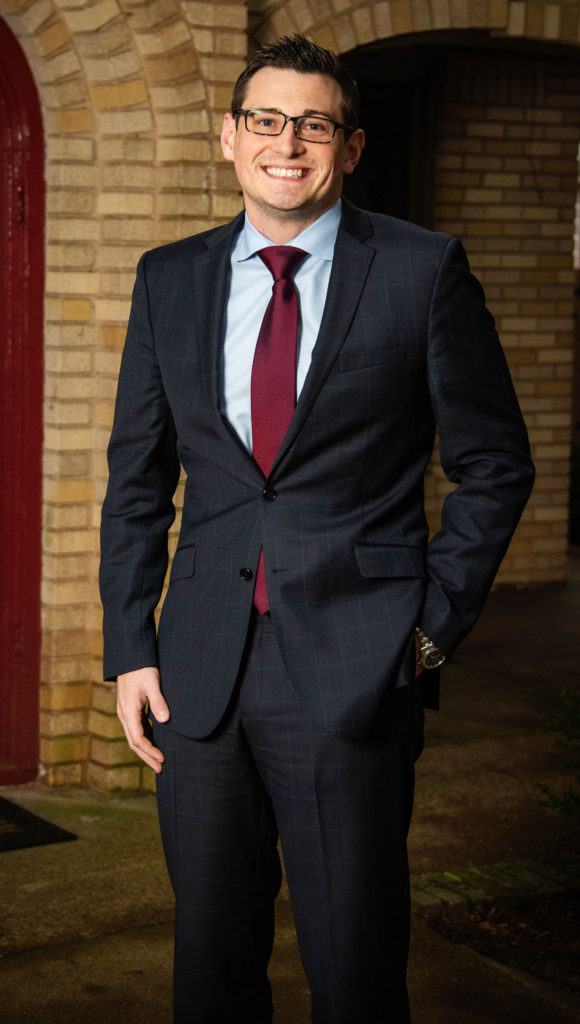 Justin Weiner is board certified in Criminal Law by the Texas Board of Legal Specialization. He former Assistant District Attorney who now defends those charged with crimes throughout East Texas.

He has over a decade of experience and a unique skill set that has been developed from handling thousands of criminal cases. This enables him to comfortably maneuver and operate within the criminal justice system.

Justin has an extensive amount of jury trial experience. This includes handling nearly 40 felony trials which have involved a large variety of charges, sophisticated legal issues, and high profile cases. Charges that he has handled include but are not limited to: Capital Murder, Murder, Aggravated Sexual Assault of a Child, Aggravated Assault with a Deadly Weapon, Drug Possession/Distribution and Trafficking, Insurance Fraud, and many other charges. Additionally, Justin has a significant amount of experience from previously serving as the Municipal Prosecutor in Eustace, Log Cabin, and Caney City.

In addition to his extensive legal experience, Justin has always maintained a high level of community involvement. He has been a speaker and presenter for many organizations and has spent countless hours training individuals regarding criminal law. He has been honored and recognized by a number of local and state-wide organizations for his efforts. Justin is proud to dedicate time towards bettering the community.

Justin and his wife have been married for over 14 years and are the proud parents of two sons. Though raised in Flower Mound, just outside of Dallas, he and his wife (a Palestine native) are very proud East Texans.