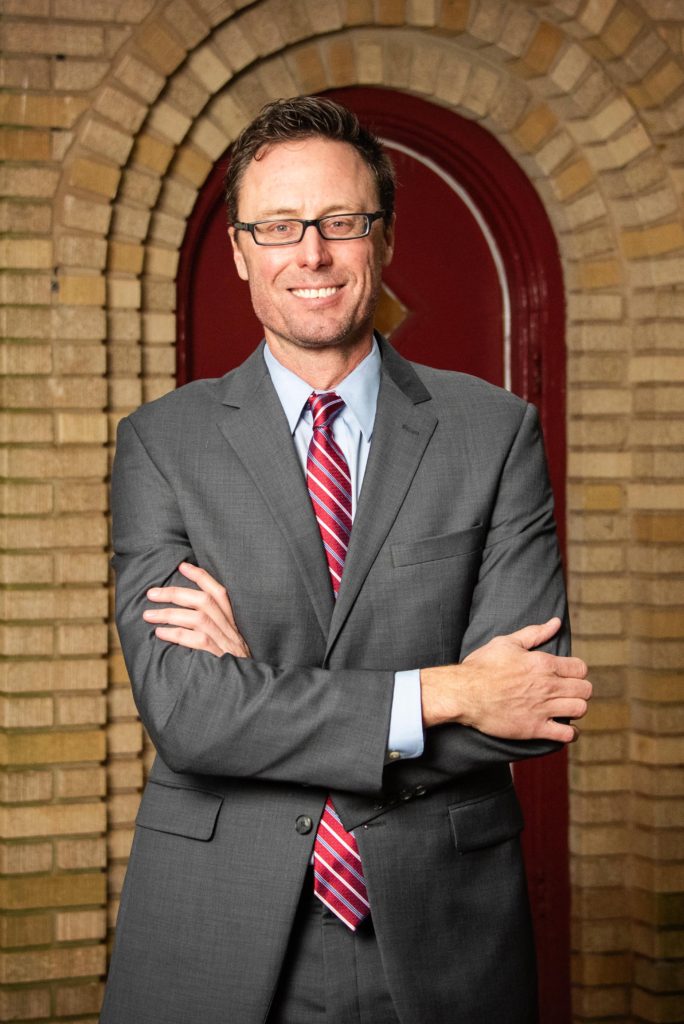 Mike Head is board certified in Criminal Law by the Texas Board of Legal Specialization and is an invited member of the faculty of the Texas Criminal Trial College. He has been recognized as a Texas Super Lawyer by Thomson Reuters in the area of criminal defense. This recognition was published in Texas Monthly magazine. He is a member of Texas Criminal Defense Lawyer’s Association and National Association of Criminal Defense Attorneys. He has served as an Associate Member of the Board of Directors for TCDLA. He has practiced law in Athens, Texas and the surrounding area since becoming licensed in 1990, including two years in practice with his father, Fred Head, and two years in the Henderson County District Attorney’s Office prior to opening his office in 1994. He has tried numerous felony and misdemeanor jury trials defending people accused of every type of criminal accusation, including DWI, drug possession, weapons charges, property crimes, assault, sexual assault and homicide.